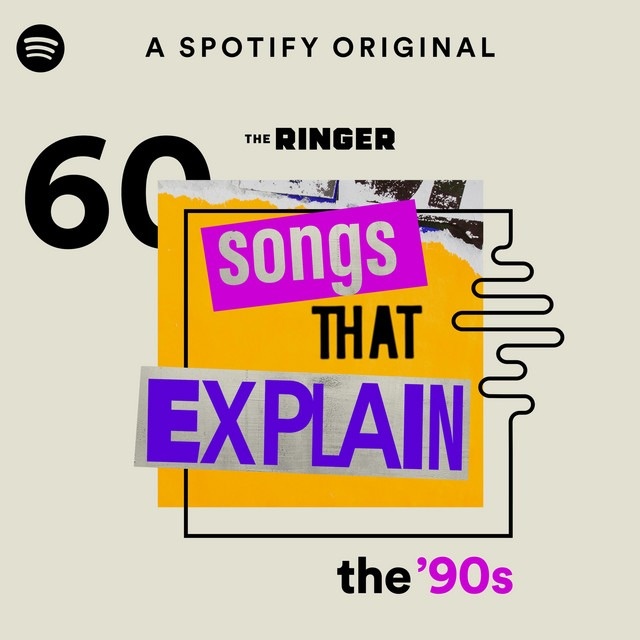 October Podcast of the Month

Songs that Explain the 90s

The 1990’s were a turning point in music: with the increasingly connected world enabling an unprecedented coalescence of various styles and genres, the decade featured the rapid evolution of sonic artistry – and subsequently shaped the soundscape of eras that followed. Listen to how music critic Rob Harvilla explores 60 iconic songs of the 90’s that defined the decade. - Cameron

Check it out on Apple or Spotify!